It was in 2013 when Hubert Lacki and Michal Kasprzak founded TrichoLAB in Warsaw (Poland) in order to support doctors with an easy, digital and non-invasive procedure for trichoscopic hair evaluation. Their vision was to overcome the disadvantages of complicated and inconvenient methods for hair diagnostics and to bring trichoscopy into the daily routine of a modern practice or clinic.

From the first day, Hubert and Michal saw that doctors were mainly using FotoFinder technology for trichoscopy and skin imaging. FotoFinder Systems GmbH is a family-run company based in Bavaria (Germany) which is world leading in skin imaging since 1991.

Soon, a great partnership began which cumulated in the foundation of the joint TrichoLAB GmbH in 2015. The new partnership enabled the two TrichoLAB pioneers and their team to quicker realize their visions. Also for FotoFinder, the partnership represented a milestone, as cutting-edge software, hardware and camera technology were enriched by in-depth trichoscopic expertise.

This remarkable symbiosis has led to the development of several recent game changers, such as the follicular map concept, the patented technologies of Hair to Hair Matching® and Virtual Tattoo®. At TrichoLAB the future starts now with many further breakthrough concepts to come.

TrichoLAB is a lab specializing in hair research and methods for diagnosing hair and scalp disorders. With experience from hair studies around the world, it offers physicians, researchers and industry a complete service including imaging, data processing, statistical analysis and diagnostic support. Even doctors who have lots of experience with hair diseases rely on TrichoLAB, as they save time by outsourcing complex measurements. It is not without reason that experts in more than 60 countries worldwide rely on TrichoLAB!

Outsource complex measurements, save time and benefit from the experience of leading hair specialists: The TrichoLAB service makes it possible! It offers a complete service from analysis to diagnostic support.

TrichoLAB supports hair transplants by helping to exclude hair disorders that have a negative impact on success. The analysis of follicular units with the unique TransPlanner™facilitates surgery planning.

With the FotoFinder system and the TrichoLAB analysis method, I can offer my patients for the first time, a detailed and reliable examination method during their hair consultation. The results usually coincide with the clinically established diagnoses and with my many years of experience and motivate the patients to consistently carry out the recommended treatments. In addition, it offers the possibility of objectifiable follow-up checks during or after treatments.

The comfortable TrichoLAB service is an innovative and very valuable solution, through which I can easily outsource the time-consuming evaluation of the trichoscopic parameters. If I have any questions, they are answered quickly, complicated cases can be discussed together - this makes the service particularly personal and interactive. When I need information about hair growth, I use FotoFinder Trichoscale pro to create a video trichogram. 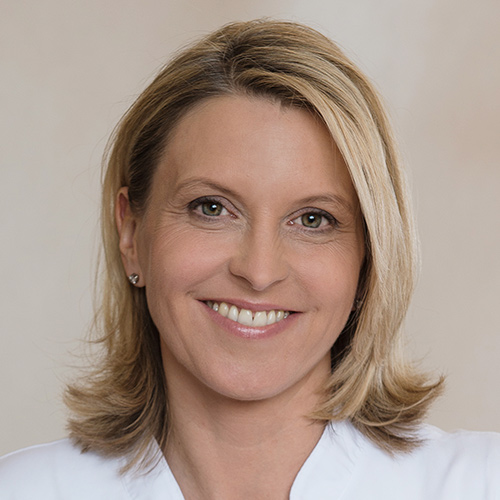 We use cookies on our website. Some of them are essential, while others help us to improve our online offer and to operate economically. You can accept this or reject it by clicking on the button "Accept only essential cookies" and access these settings at any time and deselect cookies at any time. Further information can be found in our privacy policy.